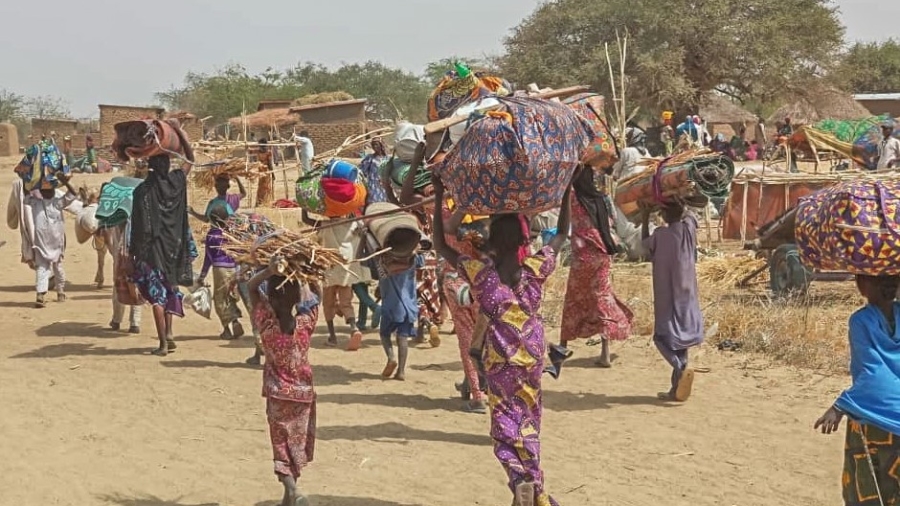 This study investigated the Boko Haram Insurgency and its impact on Socio-cultural and economic development of Diffa Region, of Niger Republic. The study focused on the impact of Boko Haram’s insurgency on socio-cultural and economic development of Diffa. The research design for this study is qualitative method which include both primary and secondary source of data. The data used were gathered from traditional rulers, religious leaders, civil society activists and internally displaced people in Diffa metropolis. All the information collected in the field were transcribed and further analyzed. The findings of the study indicated that majority of the respondents revealed that the Boko Haram’s insurgency posed threat to socio-cultural and economic development and security of Diffa undermining significantly agricultural productions, transportation of goods and services and wanton destructions of cultural heritage across towns and villages along Komadugu Yobe river. Also the sustained activities of the deadly Insurgents plunged the Lake Chad Basin into state of paralysis halting the needed national and international investment in infrastructure, development and alleviating the suffering of the population. At the end of the study, the author formulated recommendations among others that the Government should come up with a program of reconstruction, rehabilitation and reintegration (RRR) of communities destabilized by the Boko Haram insurgency in addressing the challenges of unemployment, poverty and illiteracy that will enable the restoration of confidence and socio-cultural and economic renaissance of Diffa region.

This book on Boko Haram Insurgency and its Impact on Socio-cultural and Economic Development in Diffa was publish by one of our expert Mr. Abba Gana at Editions LAP LAMBERT Academic Publishing. To get access to the book, click here! 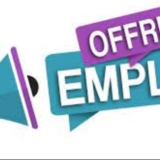 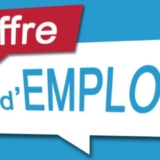 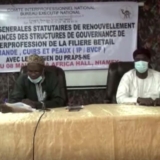 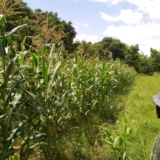 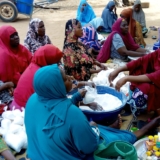